Discover the city "of wind and rock",
its picturesque panoramas, museums, ancient secrets and much more.

A guided tour to explore the city “of wind and rock”, as described by the poet Gabriele D’Annunzio. Volterra, nestled on the hill overlooking the Val di Cecina, can boast a perfectly preserved Medieval historical center.
Its origin dates back to the Etruscans, who made of Velathri a center of primary importance in the alabaster production.
The Romans renamed it Volaterrae and enriched the city with theater and thermal spas.

During the medieval times the city lived a new phase of splendor, expressed by the construction of the Palazzo dei Priori, the first ever in Tuscany, the Duomo and the Baptistry. In these buildings and in the Pinacoteca are exposed masterpieces by artists such as Pomarancio, Rosso Fiorentino and Benozzo Gozzoli.

Guarnacci Etruscan Museum, one of the oldest public museums in Europe, which was born thanks to the abbot Mario Guarnacci’s collection, where finds of inestimable value are exposed, such as the Stele di Avile Tite, the l’Ombra della Sera and the Urna degli Sposi.

Pinacoteca and Civic Museum, whose collection includes the famous Deposizione by Rosso Fiorentino and art-works by artists such as Giovanni Pisano, Valdambrino, Ghirlandaio and Luca Signorelli.

Museum of Arte Sacra, located in the premises of the ancient parsonage now in use as Bishop’s Palace, hosts artworks coming from the Cathedral and from the churches in the diocese with masterpieces by Tino Camaino, Mino da Fiesole, Antonio del Pollaiuolo and Rosso Fiorentino.

May be combined with a visit to San Gimignano 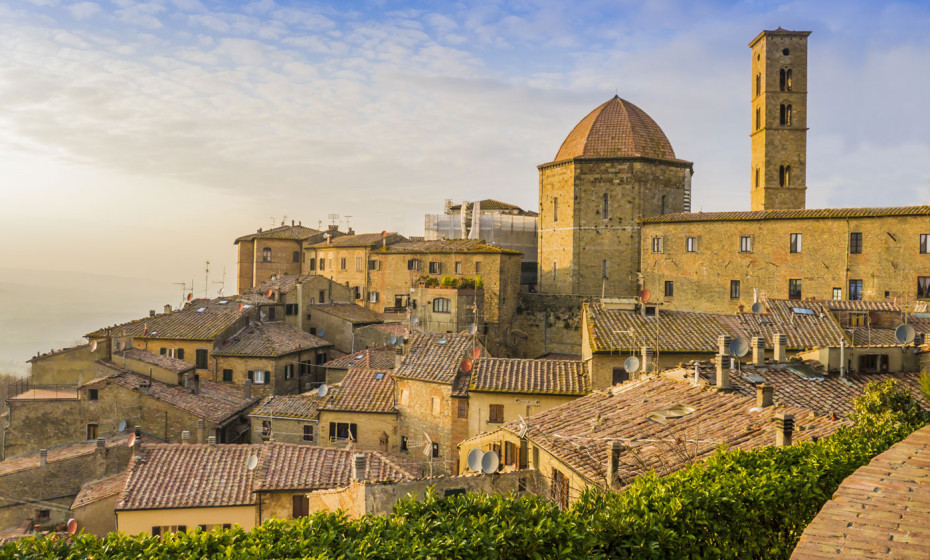 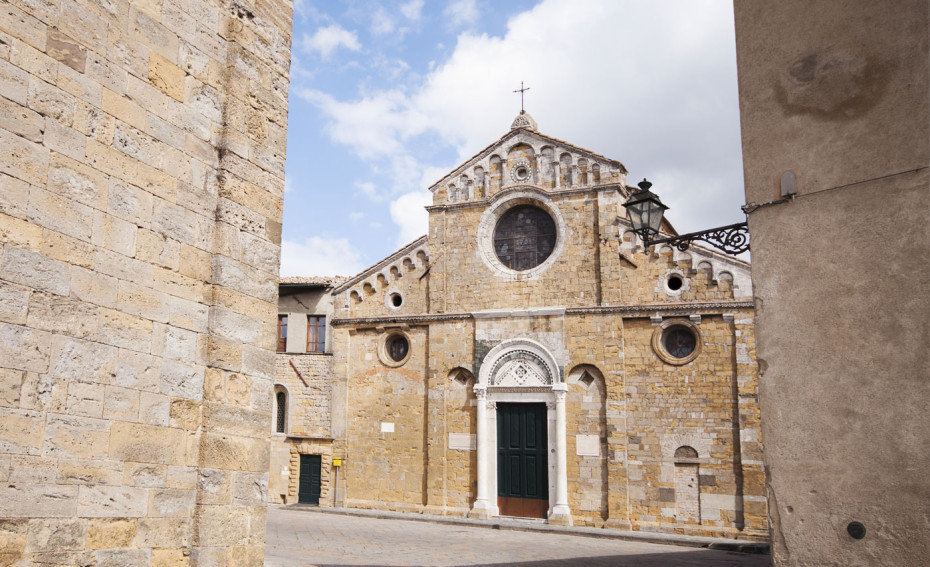 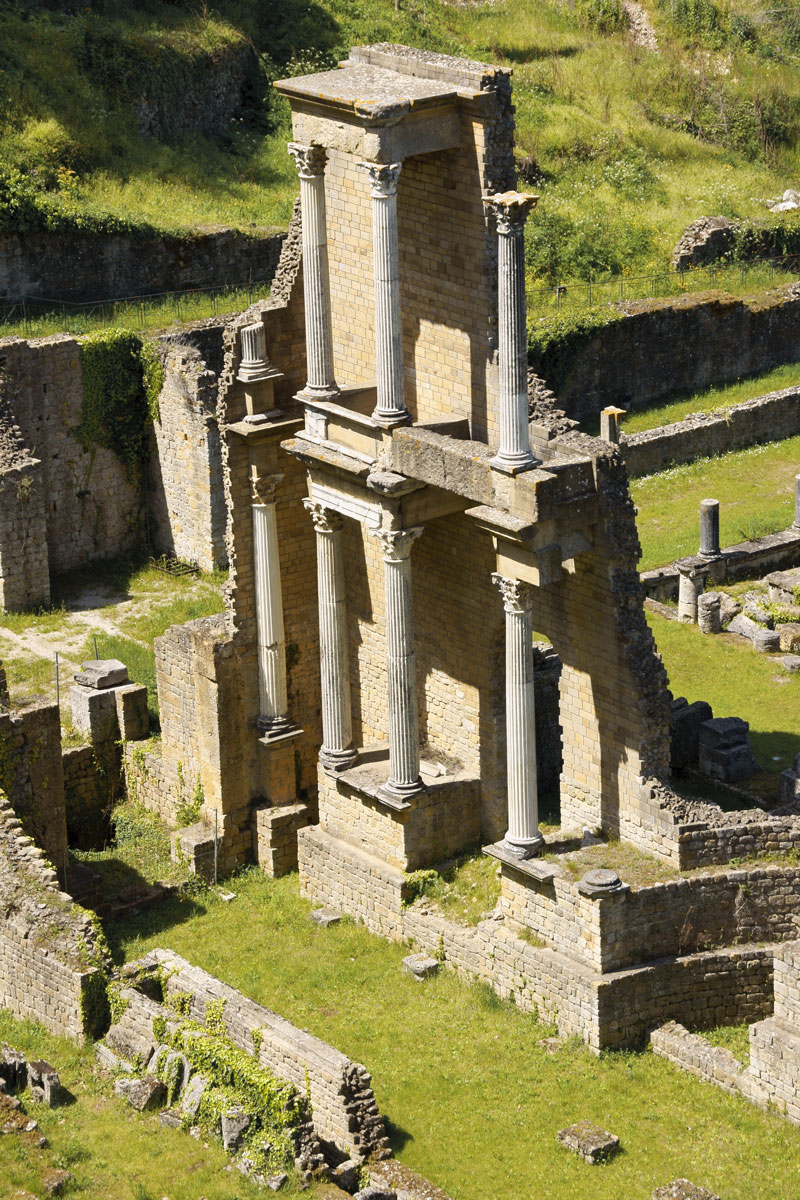 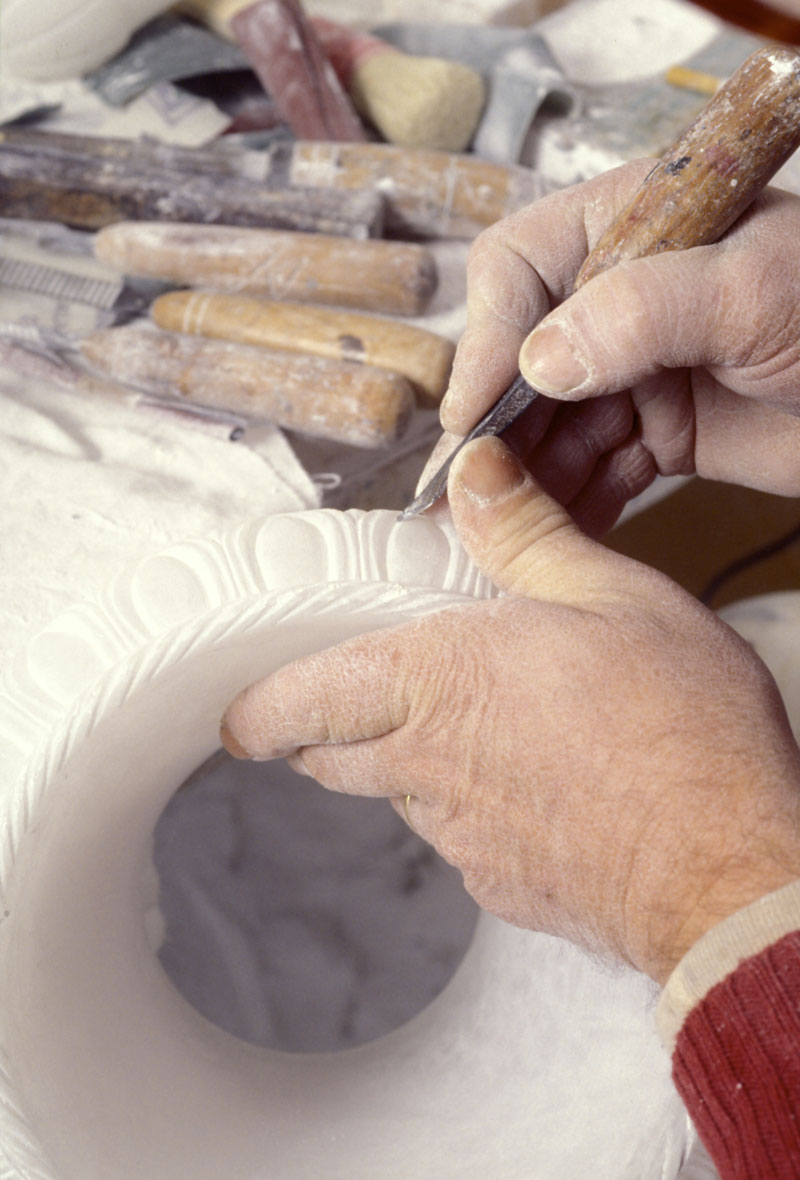 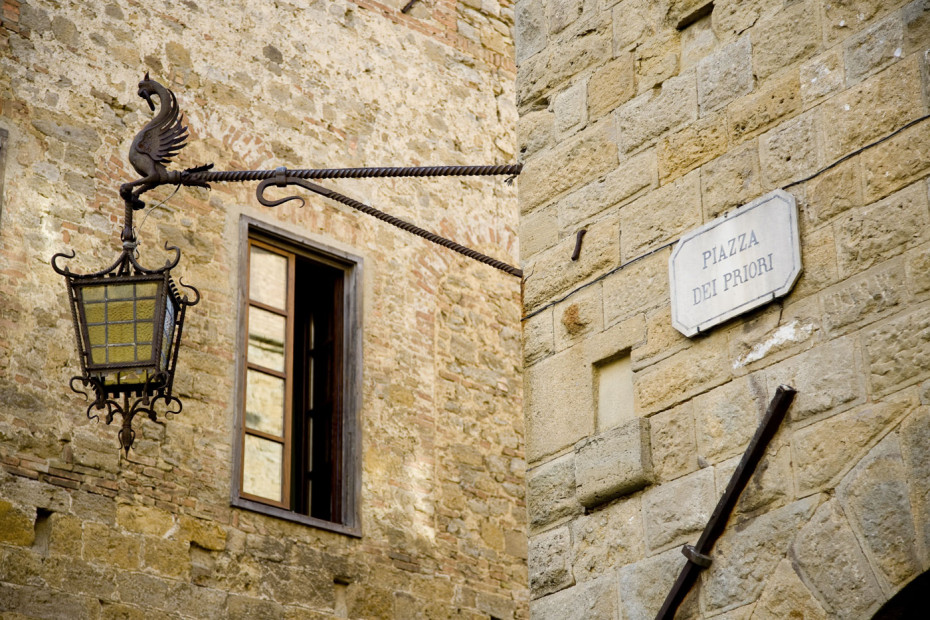